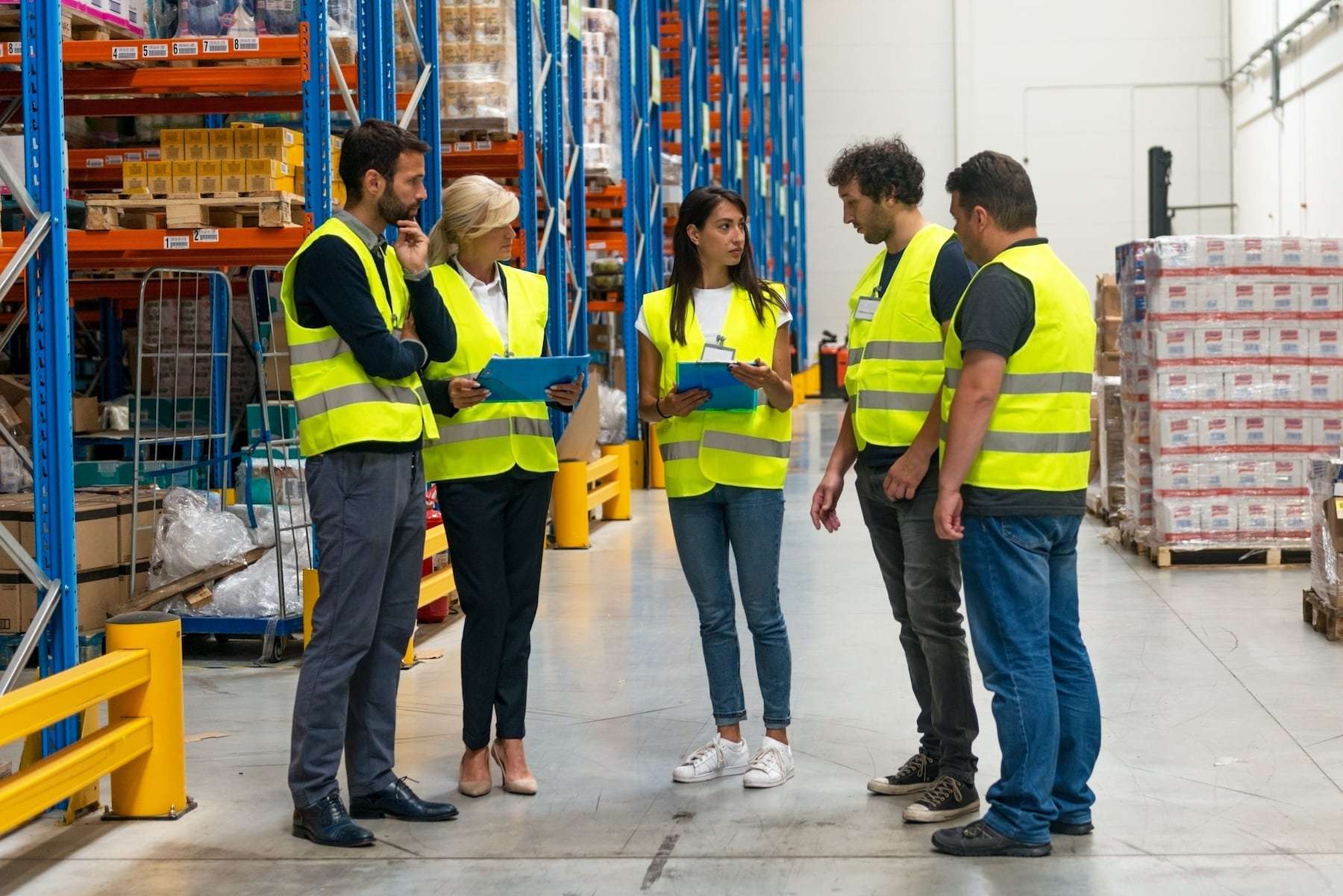 Tests are available for non-DOT workers that exclude THC testing 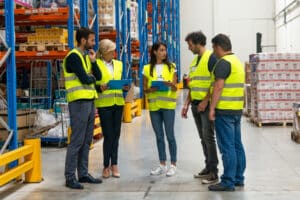 Employers depend on workers throughout their organization to perform at a high level in the name of safety and accuracy. Completing non-DOT drug tests for employees not covered by DOT regulations ensures your workforce is clean regardless of their duties.

While drug testing is a highly regulated issue for DOT-covered employees who perform safety-sensitive functions, non-DOT drug tests are largely left to the discretion of employers. The exceptions are OSHA-reportable incidents in which work-related injuries or illnesses occur at the workplace.

Wisconsin Drug Testing Consortium (WDTC) conducts and coordinates non-DOT drug tests for a wide range of workers. This can include office personnel, warehouse workers, and others not covered by DOT regulations. Non-DOT drug tests are now available upon request that do not include testing for THC, the active ingredient in marijuana.

Rapid/instant testing (urine only) is a common request in cases of reasonable suspicion for non-DOT drug tests. If a prescription drug or possible illegal drug shows up in the results, the sample will go to a lab for further testing with those results available in about three business days. The results of non-DOT drug tests do not show up on the DOT Clearinghouse.

A member of our team often can arrive at your location within 90 minutes of your call, assuming a reasonable distance, with results available in 15-30 minutes. You also have the option of escorting employees to a testing facility for non-DOT drug tests. It is imperative that a company representative transport the worker in the case of reasonable suspicion, since this means you have declared them impaired.