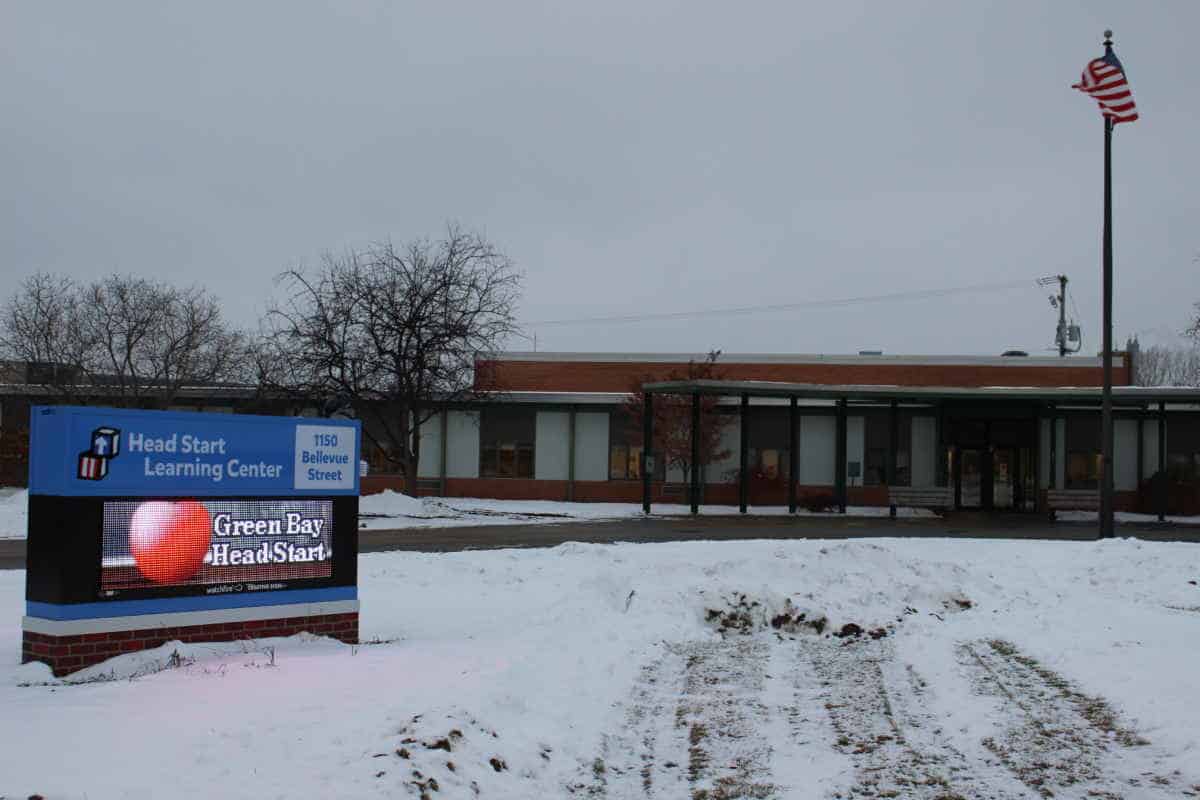 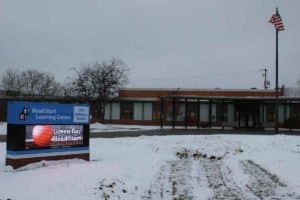 Green Bay Area Public Schools selected IEI General Contractors to turn back time and return a newly purchased building into the educational space for which it originally served in time to host the district’s Head Start program for the 2017 school year.

IEI General Contractors Goes to the Head of the Class

Everything old is new again at the Green Bay Area Public Schools’ Head Start program, thanks to speedy school renovation projects during the summer of 2017 by IEI General Contractors.

IEI teams performed demolition, carpentry, masonry and concrete work in transforming the former Brown County Agriculture & Extension Service Center (UW-Extension) at 1150 Bellevue St. in Green Bay into a school building again. Built in 1961 as a special education facility in the former town of Preble, it would be three more years until the residents of Preble voted in favor of annexation by the city of Green Bay.

Flash forward several years and Brown County converted the school into an office building where it was home to workers in agriculture, horticulture, 4-H youth development, family living and the FoodWise program, along with the Community Gardens program.

As soon as the Green Bay school district’s purchase of the building for $650,000 with federal grant money was finalized in June 2017, IEI crews set about bringing the facility up to modern codes with comprehensive school renovation projects.

The district had been leasing space for its Head Start program in the vacant SS Peter & Paul School building on Green Bay’s east side. Head Start is a federally funded child development program designed to help break the cycle of poverty by providing preschool children of low-income families with emotional, social, healthy, nutritional and psychological needs.

School renovation work included a sink and toilet in every classroom and a playground outside. The approximately $1.2 million project finished on budget and on time, providing a venue for the sound of children’s voices and an environment for learning so beneficial to the community.