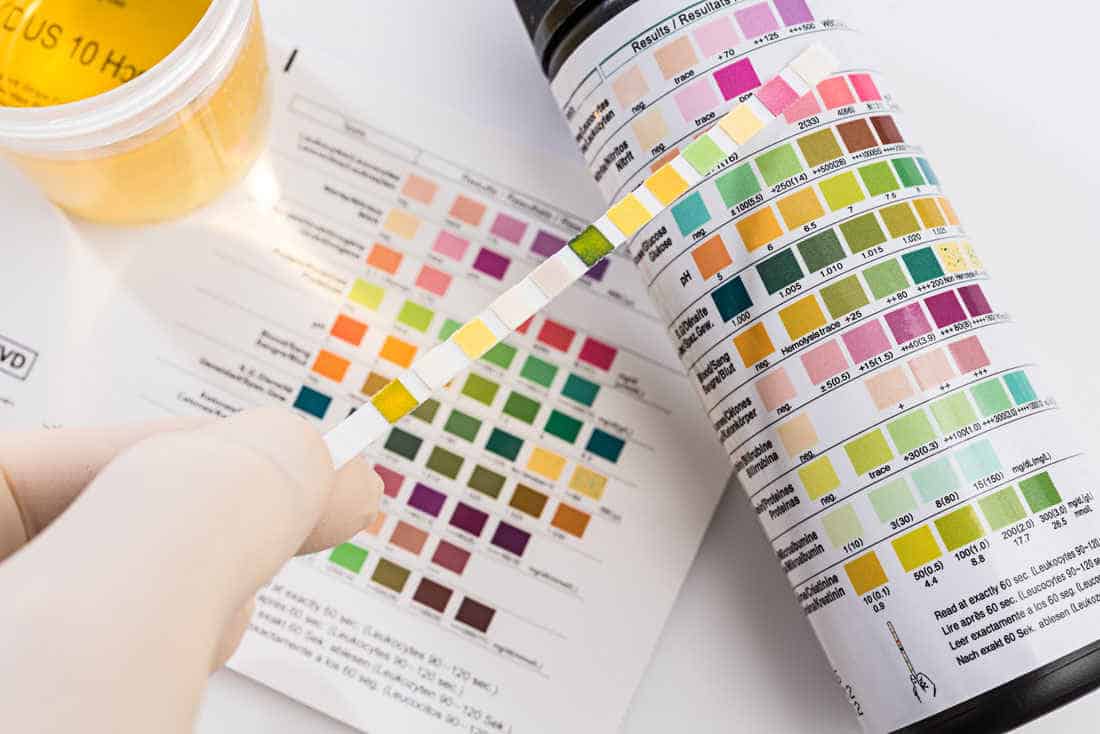 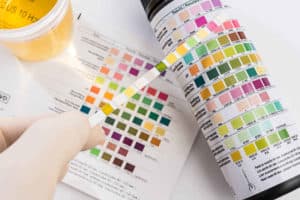 The U.S. Department of Transportation updated its five-panel drug test in 2018 to include what are referred to as expanded opiates or extended opiates. Wisconsin Drug Testing Consortium (WDTC) provides drug testing services that meet updated 2018 DOT requirements.

The specific DOT drug testing cutoff levels are available as public information on the DOT website, but realistically are of value for certified testing laboratories rather than employers or owner-operators.

Expressed in nanograms per milliliter (ng/mL), confirmatory test cutoff levels can be as little as one-third the threshold level of the initial test to equal in both tests. If the result of the initial drug test yields a result at or above the cutoff concentration, the lab must conduct a confirmation test.

Confirmation test results that show a result below the cutoff concentration must be reported as negative, even if a lower concentration exists than that stated in the DOT drug testing cutoff levels.